Get fresh music recommendations delivered to your inbox every Friday.
We've updated our Terms of Use. You can review the changes here.

Out on the Coast 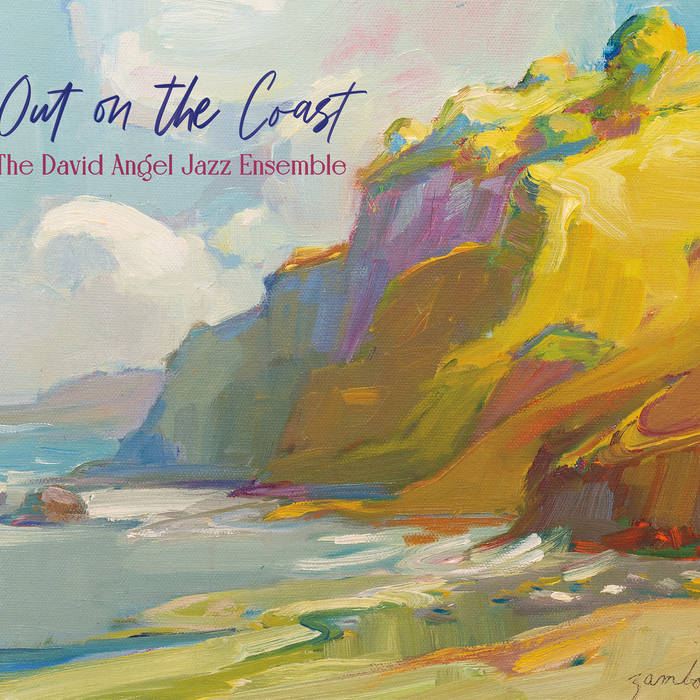 The David Angel Jazz Ensemble is a Los Angeles based 13 piece jazz band, "Out on the Coast" is a TRIPLE CD set and all of the music is composed or arranged by David Angel. The style is described as "Gil Evans meets J.S.Bach with all 13 musicians playing polyphonic lines. The band members are among the finest jazz musicians on the west coast. It is swing and Latin music reminiscent of the 60' west coast jazz scene with impressionistic classical elements.

Bill Holman: “David Angel is one of our brightest SUNS”

Pete Myers: “David is a truly LYRICAL composer and a good friend”

Brad Dechter: “David Angel is quite possibly the best composer you’ve NEVER heard of and most definitely the kindest soul you could ever meet”

David Angel Is a Los Angeles composer and arranger. He has had a rehearsal band for over 50 years. David spent many years composing and arranging for the Hollywood Film and TV world and later spent many years as a composition professor in Europe. His unique music is described as Gil Evans meets J.S. Bach. Over the years dozens of the greatest jazz musicians on the west coast have been members. ... more

Bandcamp Daily  your guide to the world of Bandcamp